Girl Taken From Adoptive Parents Given To Bio Dad 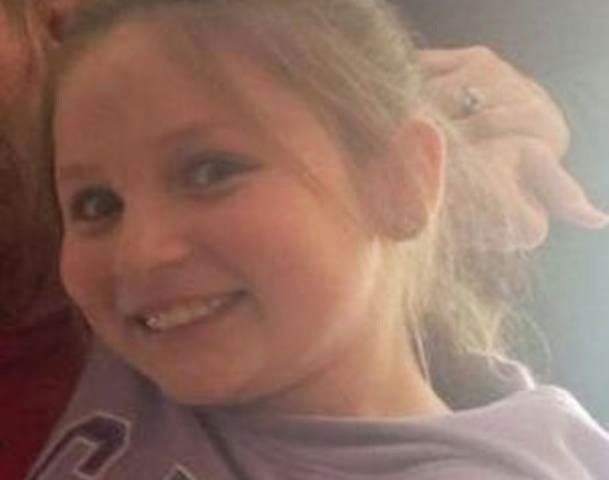 Girl Taken From Adoptive Parents And Given To Biological Father

Nine year old Sonya Hodgins has lived with her adopted family for the past eight years. At birth, her biological mother waived her parental rights and her biological father, John McCaul was in jail. The state revoked the father's rights and Sonya was put up for adoption. Sonya was adopted by the McElhaney family at the age of one.

Recently, her biological father John McCaul, was released from prison and has argued with the state that his parental rights should never have been revoked. A court agreed and reinstated McCaul's parental rights. The McElhaney's were visited by the Tennessee Department of Child Services who took Sonya away from them.  Her uncle stated, "I was there the night they literally took that child away from her mom and dad. They ripped her from their arms. They were down on their knees begging them not to do this. She was calling us, begging us to come and get her. Please don't let them do this to her. And we couldn't do anything. It's horrible".

McCaul has taken Sonya to Nebraska where he plans to live. A judge denied the McElhaneys motion to return the girl to them. They plan to appeal.

This case brings up many issues and questions. Should a girl who's lived with a family since the age of one be given to a man she's never known, even if it is her biological father? Will it be damaging to the girl to be taken from her family and given to her biological father? Should there be mandatory visitation with her adoptive family? What do you think?

What are your thoughts?